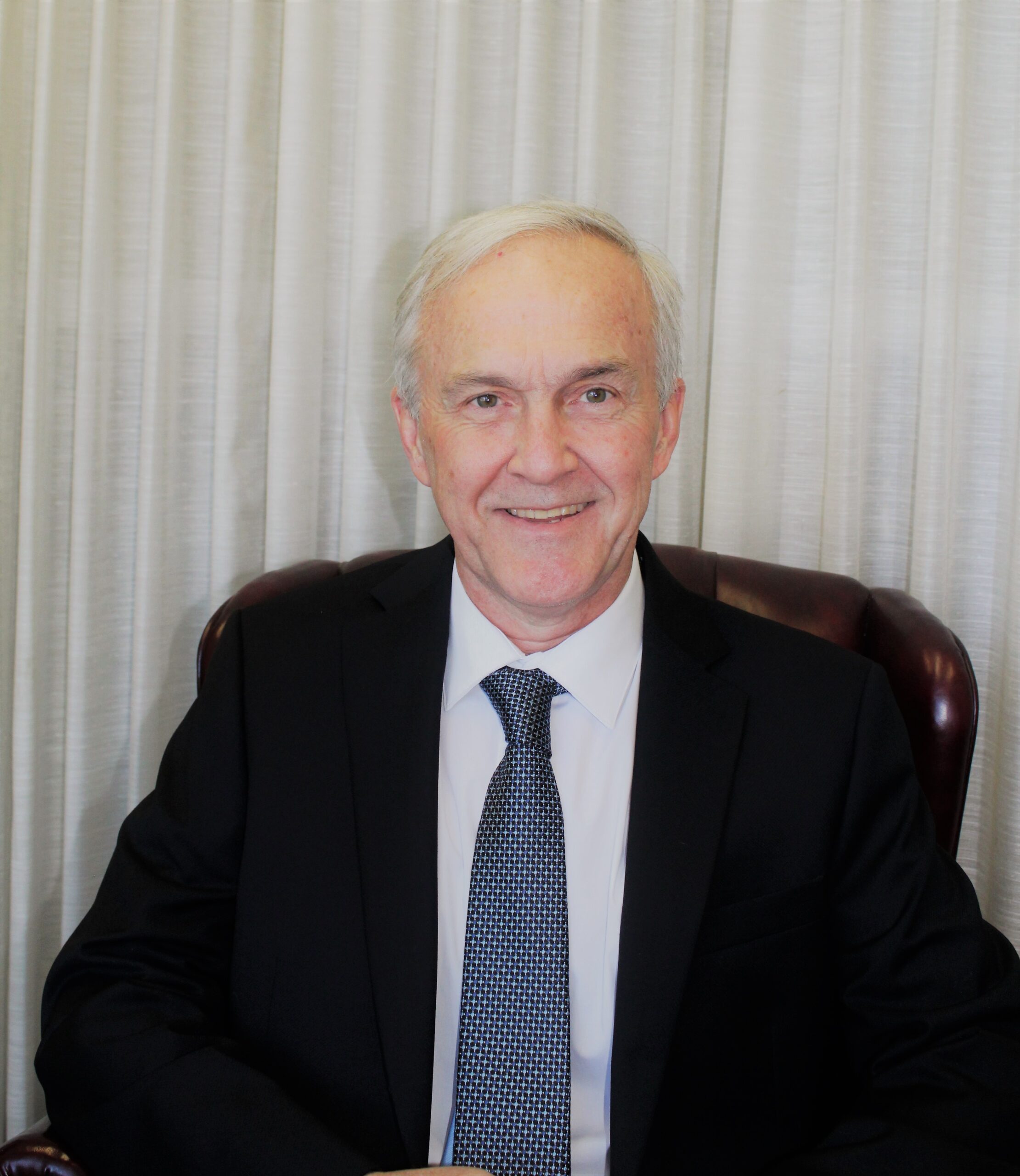 Tom comes to the practice of law as a second (or possibly his 3rd career).  He entered the Air Force in 1982, and served 25 years as an Air Force officer and pilot, primarily flying Special Operations C-130’s.  Tom retired from active duty in 2007, after 25 years of service, with the rank of Colonel.  He continued to work for the Air Force for another 12 years in a civil service capacity, serving as the Deputy Director of the 1st Special Operations Group at Hurlburt Field.  He retired from civil service in 2019 and entered Law School.

Tom and his wife Marge have lived in the Fort Walton Beach/Mary Esther area since 2002.  Marge teaches Middle School at St Mary Catholic School.  They have two children, their son Chris and his wife Debby are both Attorneys living in Washington DC, and their daughter Katie is the Communications Manager for the Global Food Bank Network based in Chicago.